Here they are….discover what are the most common reasons people fail their driving test. 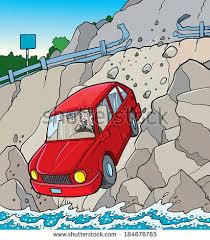 Driving off the edge of a cliff is a bit of an exaggeration. But poor observations when driving  is one of the top 10 reasons that people fail.

Taking effective observation before emerging at junctions, and emerging into the path of other vehicles. Always make sure it’s safe before proceeding. 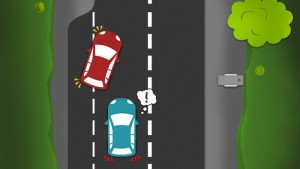 Moving off safely is essential.

When you’re moving off from the side of the road, you need to make sure you look around, check your blind spots – and that you’re indicating the right way! 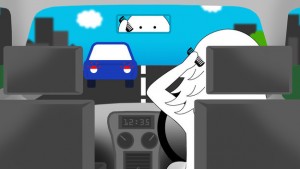 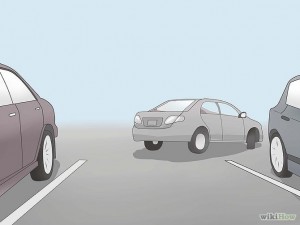 The next reason is reverse parking.

In the driving test you’ll either do a parallel park on the road, or reverse into a parking bay at the test centre.

You’ll notch up a fault in this area if your observations fail to spot something and need to re position to correct a loss of control.

A complete misjudgement or significant loss of control will count as a serious fault. 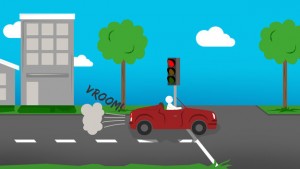 Not paying attention to traffic signals is something that catches people out.

Other faults  include not conforming to a red light, and stopping beyond an advanced stop line in the area designated for cyclists. 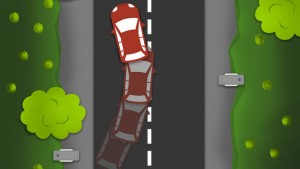 Believe it or not, steering faults makes the top ten.

You need to be able to maintain a steady course in normal driving. Things like mounting and dismounting the kerb, and not following the contour of the kerb results in faults in this area. 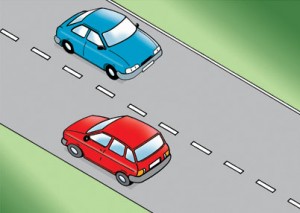 Poor road positioning can cause a fail in your driving test.

Your vehicle should be positioned correctly for the route you’re taking. If lanes are marked, make sure you’re in the middle of the lane. Avoid straddling lanes especially on approach and using roundabouts.Don’t get too close to parked cars. 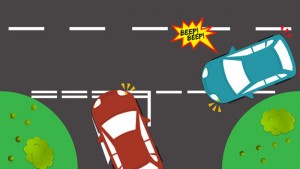 Also, watch out for cyclists and motorcyclists, and any pedestrians crossing the road.

MOVING OFF UNDER CONTROL 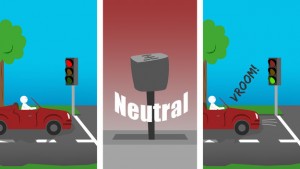 Everyone dreads  stalling,doing it repeatedly is one of the things that counts as loss of control when moving off.

Other things that are included in this reason are moving off -or trying to!- with the handbrake on, rolling backwards when trying to move off – and not putting the car in gear and attempting to move off. 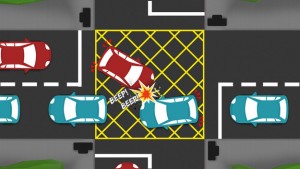 And finally… look out for road markings.

You’ll be marked with faults in this area for doing things like unnecessarily crossing the solid white centre lines on the road, and not following directional arrows.

Stopping in a yellow box junction when the exit is not clear also counts for this reason. So make sure you know the rules about using them.